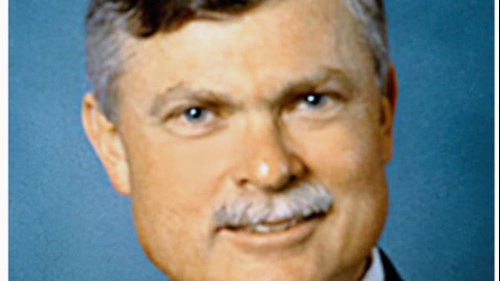 Stephen P. Halbrook, Ph.D.  “Stephen Halbrook is an attorney with extensive knowledge of the historical underpinnings of the Second Amendment and practical knowledge of litigating in this rapidly evolving area of law. His writings include topics as diverse as Gun Control in the Third Reich and The Founders’ Second Amendment, and he was heavily involved in Heller and McDonald.” – U.S. District Judge Michael J. Reagan, in Shepard v. Madigan, 2014 WL 4825592, *7 (S.D. Ill. 2014) (awarding attorney’s fees in challenge to Illinois carry ban).  See further at https://stephenhalbrook.com/

Stephen Halbrook has been engaged in civil litigation and criminal defense since 1978, particularly regarding constitutional issues involving Federalism, the Second Amendment, and other Bill of Rights guarantees.  Represents firearm associations, manufacturers, importers, dealers, and owners in administrative, civil, and criminal proceedings under federal, state, and local law.

Member of Virginia State Bar, District of Columbia Bar, U.S. Supreme Court, U.S. Courts of Appeals - all circuits, other federal courts.  Testified in U.S. Senate and House Committees on numerous firearm bills and on the nominations of executive and Supreme Court nominees.

The Right to Bear Arms: A Constitutional Right of the People or Privilege of the Ruling Class?  (Post Hill Press 2021).  In paperback and Kindle, https://www.amazon.com/dp/1637581181

Gun Control in the Third Reich: Disarming the Jews and “Enemies of the State” (2013).  Also published in German, French, and Portuguese.

The Swiss and the Nazis: How the Alpine Republic Survived in the Shadow of the Third Reich (2006).  Also published in German, French, and Polish.