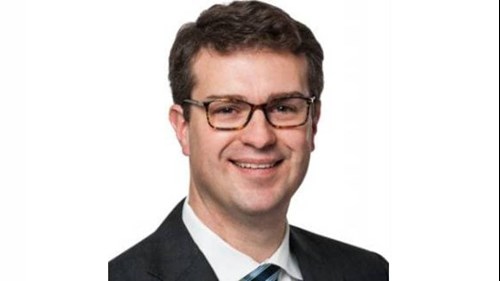 Richard T. “Rick” Matthews concentrates his practice on intellectual property matters, including patent, trademark, copyright, trade secret, licensing and related litigation. He has represented companies in intellectual property disputes in over 40 states as a first-chair trial attorney and in bet-the-company litigation. He has extensive experience handling every aspect of litigation through trial and appeal. His cases have spanned federal courts across the country and before the Patent Trial and Board (PTAB), International Trade Commission (ITC), Trademark Trial and Appeal Board (TTAB), Fourth Circuit, Sixth Circuit, Federal Circuit and Supreme Court.

Rick is licensed to practice law in North Carolina, Virginia and the District of Columbia, and he is registered to practice before the U.S. Patent and Trademark Office (USPTO). Rick received a B.S. in chemistry with a focus in biochemistry from the University of North Carolina at Chapel Hill; a J.D. from the Norman Adrian Wiggins School of Law at Campbell University; and a Masters of Law degree in intellectual property law from the George Washington University Law School. He clerked in the ITC’s Office of Unfair Import Investigation, focusing on Section 337 patent cases. In addition, he interned at the U.S. Court of Federal Claims for the Honorable Judge Susan G. Braden.