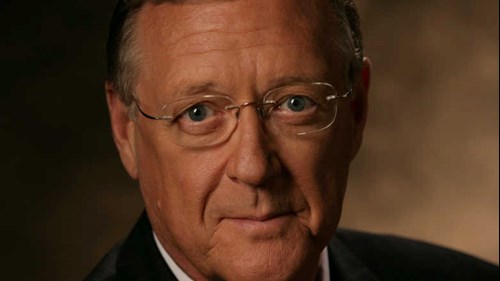 John is a Past President of the NRA and a current NRA Board Member serving on several Board committees including Legal Affairs, the Legislative Policy Committee where he is Vice-Chair of the State & Local Affairs Sub-Committee, the High Power Rifle Committee and the Protest Committee. John also serves as a Trustee of the Special Contribution Fund and the NRA Civil Rights Defense Fund. John is a Member of NRA’s Executive Council.

John is a retired Police Captain, life-long hunter, an active High Power Rifle competitor and a current Member of the United States F-Class (Open) Rifle Team. John served for many years as a pro bono Second Amendment lobbyist in the Delaware General Assembly.

After 25 years as in-house General Counsel for a multi-state healthcare concern, John is now Of-Counsel with the Delaware law firm of Street and Ellis, where his practice is focused exclusively upon Equity Jurisprudence and Litigation.